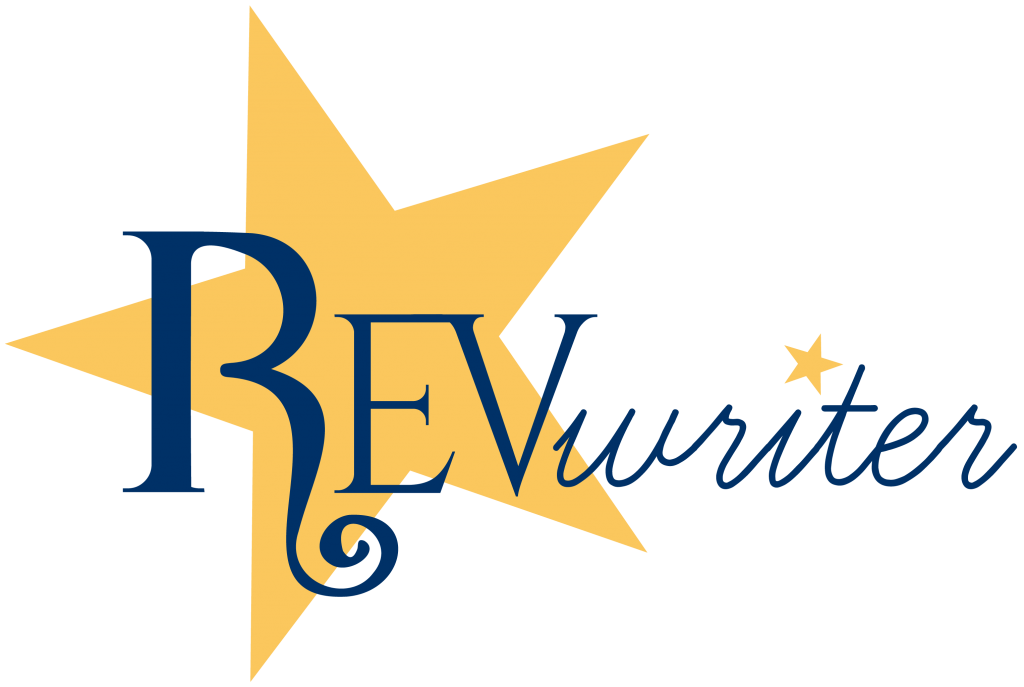 RevWriter.com and RevWriter Resources, LLC found their origin in the fact that Sue Lang is a Rev. and a writer.

In 1994, Sue began working as a freelance writer and contributed articles to a variety of regional and parenting publications and locally for The Morning Call newspaper.

In 2002, her first book, Our Community: Dealing with Conflict in Our Congregation, was published by Augsburg Fortress.

Since her 1st book, she has authored and contributed to a variety of Augsburg Fortress church leadership materials and curriculum including:

The Lutheran Handbook: A Field Guide to Church Stuff, Everyday Stuff and the Bible (Augsburg Fortress, 2005)

The Christian Handbook: An Indispensable Guide to All Things Christian (Augsburg Fortress, 2005)

“Lessons from Children,” The Lutheran, October 1994

“Navigating the seas of congregational life: positive use of church conflict creates space for growth,” The Lutheran, August 2003

“Spiritual lessons from our cat,” The Lutheran, July 2004

“Experiencing the body of Christ,” The Lutheran, Reflection column, May 2014

“The Reformation rocks on,” The Lutheran, Reflection column, October 2014

“Preaching in a Digital Age,” The Lutheran, December 2014